Israel’s silent, long-range and extremely lethal naval submarine unit is a small, very secretive and reportedly very active unit, whose actions take place far from the spotlight. The submarines are a significant contributor to the defense of the State of Israel, especially as they represent Israel’s “second-strike” capability in the event of nuclear warfare. 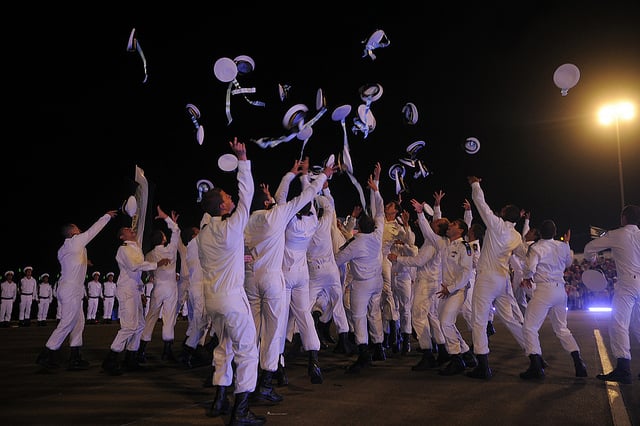 During a ceremony in Germany in September, the INS Tanin submarine, one of the world’s most advanced submarines set sail for Israel’s shores. The powerful new vessel will provide the IDF with unprecedented capabilities at sea.